Swingby Skybridge
Website
Explorer
GitHub
Discord (Dev)
Summary
Motivations
How can I use Skybridge?
What is the technology behind Skybridge?
What is the SWINGBY token?
Getting started
How to swap tokens?
How to stake SWINGBY tokens?
Technical Details
Become a liquidity provider
Add liquidity
Remove liquidity
Run a metanode
Network fees
Understanding a swap lifecycle
Read more
Website
Twitter
GitHub
Proposals & Specifications (SWIPs)
Powered by GitBook

Discover how to become a liquidity provider on Skybridge with Float Staking.

Liquidity providers are one of the main stakeholders of the Skybridge protocol and are rewarded to do so by receiving part of the transaction fees from users swapping BTC to WBTC (and vice versa).

The system is built around a LP token, issued as Swingby BTC ("sbBTC") that represents a stake in the total liquidity of the protocol. This token runs on Ethereum as an ERC20 compliant token that can be incorporated and traded in other DeFi protocols.

How to add liquidity?

Unlike many other DeFi protocols like Uniswap or Balancer, the liquidity provision is unilateral and one-sided. Participants wishing to lock their BTC/WBTC tokens need to deposit their tokens in a specific address by interacting with a contract that has been deployed on Ethereum.

When a liquidity provider deposits BTC or WBTC in the float pools, a sbLP token is minted to their Ethereum wallet based on the price of the LP relative to BTC. It represents a stake of the total liquidity available in the pool.

How to remove liquidity?

When a liquidity provider withdraws BTC or WBTC from the float pools, the sbLP token is burnt from their Ethereum wallet and the matching quantities are received based on the price of the LP relative to BTC.

How much of the total transaction fee do I receive?

The distribution of the transaction fee is done through the LP mechanism that is described in SWIP-020. The fee payment is implicit (i.e., no direct send transaction) and is compounded at each new swap.

What are the risks?

Since assets bridged are expected to be constant in value, some of the existing risks like impermanent loss is nonexistent in Skybridge. However, the protocol itself may have some risks that all liquidity providers should understand before deciding to deposit liquidity onto Skybridge.

Getting started - Previous
How to stake SWINGBY tokens?
Next
Add liquidity 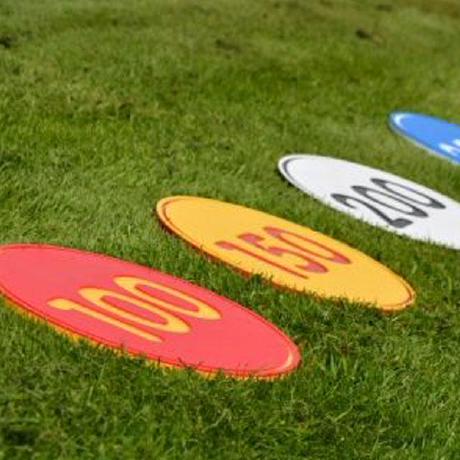 Last updated 3 weeks ago
Contents
How to add liquidity?
How to remove liquidity?
How much of the total transaction fee do I receive?
What are the risks?